Join us at the Festival for Live Music, Beer and Cocktails, Food Trucks, Food Booths and Arts and Crafts Vendors,  Games, Raffles, and Kids Activities!

The annual Delray Beach St. Patrick’s Day Parade, presented by the City of Delray Beach, is a tradition that began in 1968 with a local Irishmen and pub owner named Maury Power.  Maury took what would later be regarded as a legendary stroll down Atlantic  Avenue with his Shillelagh and a green pig; he declared it his 'own  parade.'  Well, over the years, the parade has grown into what it is today, the greatest St. Patrick's Day Parade in South Florida.

Along Atlantic Avenue from intracoastal bridge to NW 5th Avenue

Location to be announced shortly.

The Delray Beach St. Patrick's Day Parade and Festival is produced and sponsored by the City of Delray Beach and the Delray Fire Rescue. 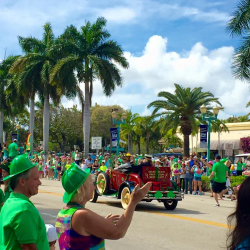 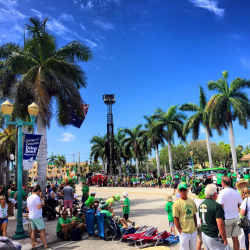 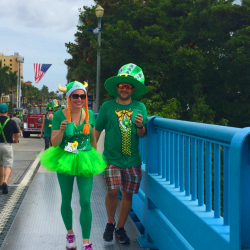 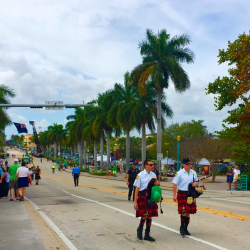