There’s Only One Downtown Delray Beach!

Downtown Delray Beach has become a growing source of pride for the city and its citizens, with millions invested in public and private development over the past 25 years, resulting in a revitalization that inspires people to live, work and play in the urban core every day. Know as Delray Beach’s living room because of its community spirit and central location, people gather to enjoy the comfortable urban neighborhood setting that only downtown provides. For those who reside in one of the distinctive apartments or homes, the downtown is not only their living room, but also their dining room, kitchen and backyard as well!

More than two decades ago, Delray Beach dramatically revitalized its downtown core. The 2002 Downtown Master Plan, led by the City of Delray Beach and the Community Redevelopment Agency guided millions of dollars in dozens of successful development projects. 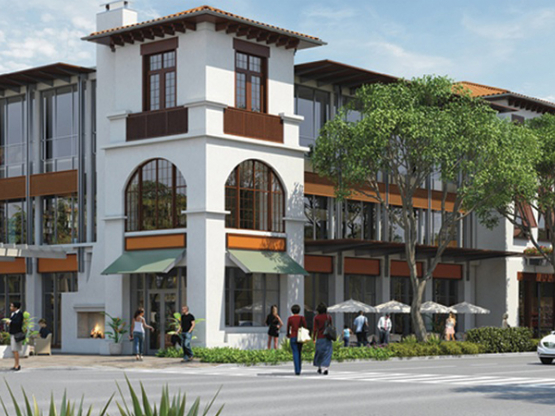 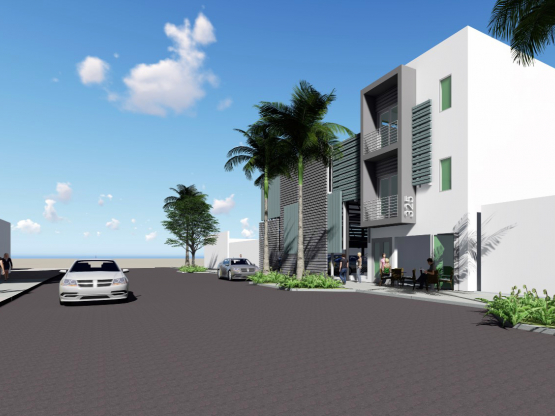 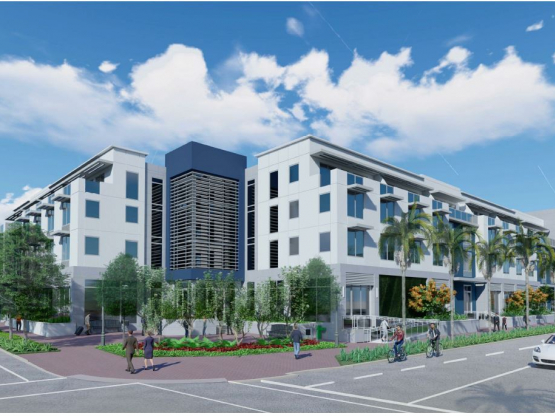